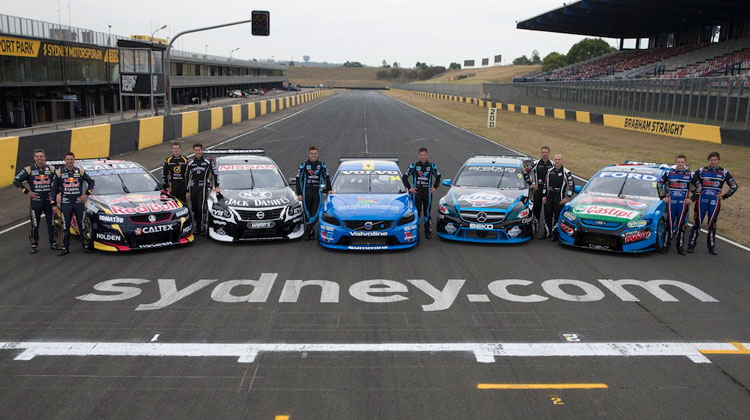 V8 Supercars has announced all five marques will have the opportunity to re-homologate their aerodynamic packages for 2015.

After establishing an aerodynamic working group in March 2014, V8 Supercars ratified the existing homologation process in August after putting its prototype cars through a five-day aerodynamic process evaluation test at an army aviation airfield in Oakey, Queensland.

The test also identified a number of advances that will be applied in future aerodynamic testing, giving the opportunity for the homologation teams which consist of Ford Performance Racing, the Holden Racing Team, Volvo Polestar Racing, Erebus Motorsport and Nissan Motorsport, to submit for variations to their design, should they choose.

Last January, the Nissan Motorsport Altimas and Erebus AMG Mercedes were both homologated after V8 Supercars invited them to take part in the aerodynamic testing process for the new-for-2014 Volvo S60.

“After re-testing, and validating what we applied as aero parity this year, we considered it appropriate to allow the homologation teams the chance to understand what additional information is used now in that process.”

“At the end of the day they will have to remain within the same parity window, however sometimes manufacturers have different agendas in terms of how their race variant looks, and this is an opportunity to accommodate that through the homologation teams.”

Homologation teams must inform V8 Supercars if they will be proceeding with a submission by 3 October, 2014.