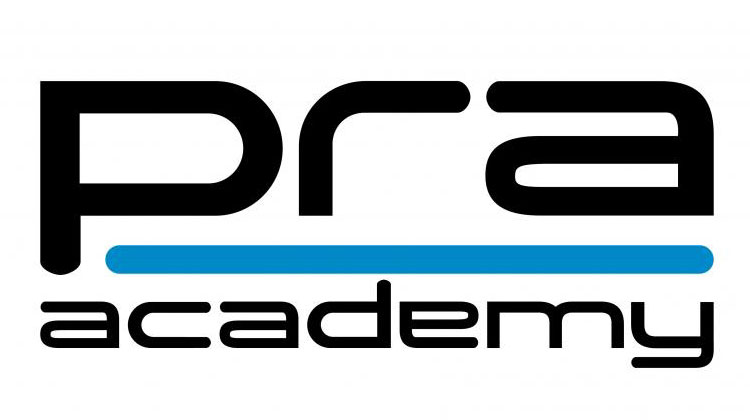 A new academy to develop young drivers has been launched by Ford Performance Racing, under the banner of Prodrive Racing Australia.

The PRA Academy will assist the pair, and future drivers, on the path to becoming professional racing drivers.

Key aspects of the program include developing technical and engineering knowledge, managing all elements of human performance as well as commercial and media training.

“We’ve worked closely with Chaz since 2011 and that has culminated with him becoming a full-time factory driver and now a Bathurst winner. We’re now working with Cameron Waters in the Dunlop Series, but to ensure we have the next group of stars coming through, we’ve launched the PRA Academy.

“Caleb Cross and Bryce Fullwood have come to our attention as young stars of the future so we’re endorsing their racing careers so they can benefit from the broad resources of our business and its racing team.

“Caleb and Bryce will receive an insight into the inner-workings of our team, which will assist their career development and help guide them through the ranks.”

Cross will be the first driver to race under the PRA Academy banner debuting in the New Zealand Formula Ford Championship campaign this weekend, while Fullwood heads to Spain later this month to compete in the Rotax MAX Challenge Grand Finals.

“Caleb is only 14 years old but New Zealand has a rich history of producing fast drivers and he’s already a five-time national karting champion so with a move to Formula Ford and then plans to race in Australia next year, he will be one to watch,” Edwards continued.

“Bryce is currently focussed on taking on the best kart stars from around the world in Spain but we’ll work with him on his 2015 program over the summer break.

“The aim is that we will guide Caleb and Bryce through the junior categories with a view to a V8 Supercars testing program with us and hopefully if they, and the other drivers we choose to support, have what it takes they will one day race for us in the Dunlop Series and then the main game.”