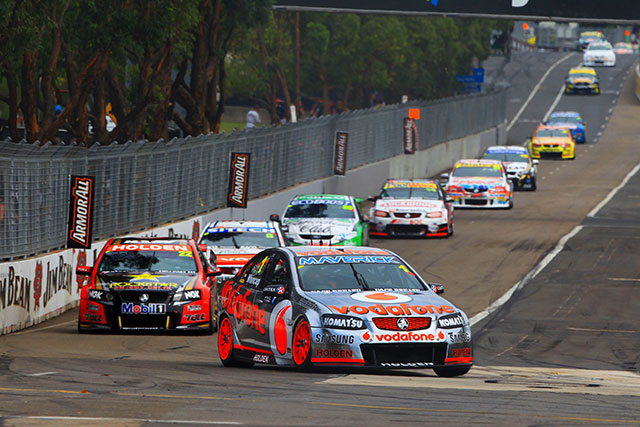 The Sydney 500 V8 Supercars finale has been moved back a week to avoid clashing with a major international music event at the Sydney Olympic Park.

V8 Supercars agreed with the venue that it would honour the booking and shift the season finale to the 6-8 December.

“The Sydney 500 has traditionally been on the first weekend of December,” V8 Supercars Chief Operating Officer Shane Howard said.

“It became quite clear that the venue could not support both major events on the same weekend. We have a fantastic relationship with Sydney Olympic Park so agreed a position that would best suit both events.

“It’s great news for the venue and for Sydney that it is again able to have two of the largest events in the City on consecutive weekends. Sydney Olympic Park will be a hub for sport and entertainment.”