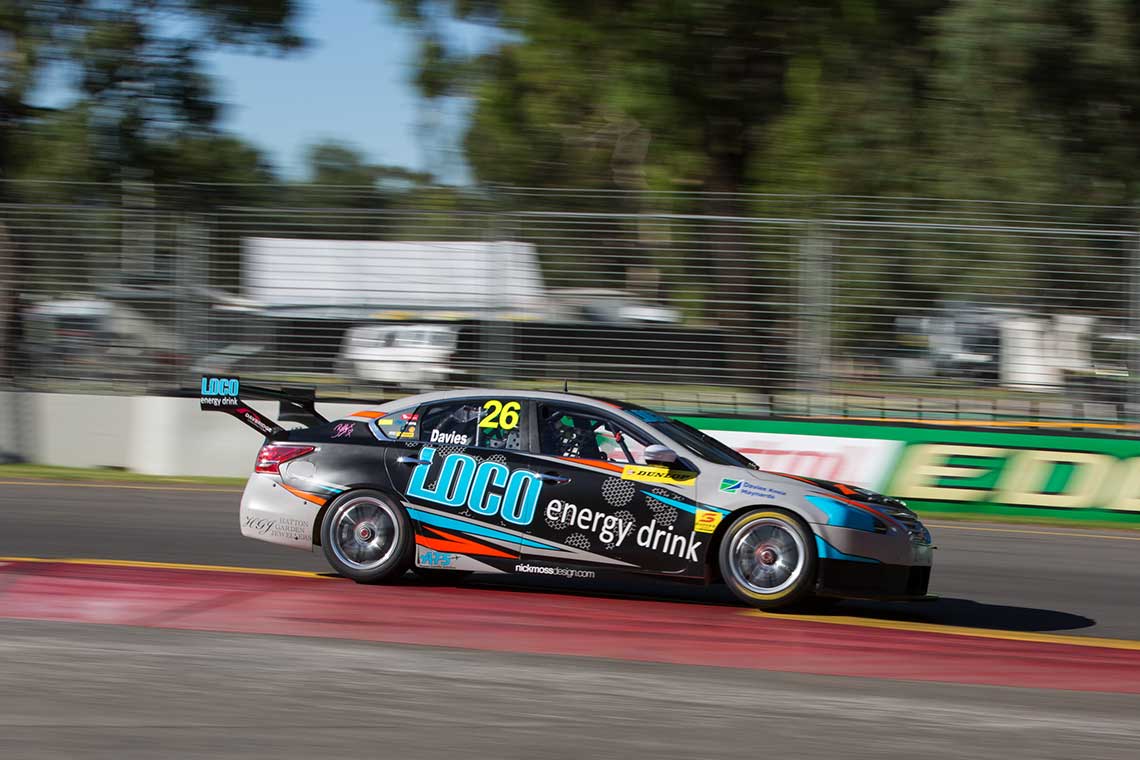 What is the Super2 ‘Wildcard’ initiative?

Rebranded as Dunlop Super2 in 2017, the Virgin Australia Supercars Championship’s second-tier development category underwent significant changes ahead of the new season – none more so than the decision to give Super2 runners the opportunity to race wildcard entries at select events in the main-game. Following its successful debut, the wildcard program will continue in 2018.

Why has the Supercars Commission introduced a new ‘Wildcard’ entry program?

After the inclusion of the Next Generation chassis into the second-tier Dunlop Super2 Series in 2016 easing the transition between the two series, the ‘wildcard’ scheme aims to align the category more closely align with its parent series.

It provides teams with the option of running an eligible driver in two out of four SuperSprint rounds of the Supercars Championship. This is separate to the existing opportunity of fielding a wildcard entry in the Bathurst 1000.

The initiative is also a positive step in furthering the development of young drivers. It provides Super2 drivers experience in the SuperSprint events which bring a different intensity to that of the Enduro Cup rounds. For others it gives them their first full experience of Supercars’ top-tier category.

It’s also a logical step for Supercars and its racing program, as it looks to bring through the next generation of drivers and provide them with the opportunity to showcase their talent.

Who is eligible to enter as a Wildcard?

Entries are open to any team and driver that is either currently competing in the Dunlop Super2 Series or has previously raced in the development series for at least one season.

Garaging restrictions limit the number of wildcards to four each at Winton Motor Raceway and Hidden Valley Raceway and two at Queensland Raceway and The Bend Motorsport Park.

What happens once a SuperSprint Wildcard is granted?

Once approved, a wildcard entry is allocated a test day ahead of each event to enable small changes to be made to the Super2 car so as to match those in the main series.

Four sets of tyres can be purchased for the test and practice at the entrants first event, while a further four tyres are also allowed for the practice sessions.

The wildcards also need to qualify within 105 percent of the pole time to be permitted a start.

Who are the 2018 SuperSprint Wildcard entries and where will they race?

With the regular 26-car field having remained unchanged for Winton after Dunlop Super2 teams opted not to field wildcards at the Victorian circuit, two SuperSprint wildcards have now been confirmed for 2018.

Jones, son of team owner Brad, ran as a wildcard at Winton and Hidden Valley last year, finishing 24th in both races. Wearing the #4 as used in his Winton and Darwin wildcard runs last year, Jones will drive Tim Slade’s 2016 and 2017 Brad Jones Racing Commodore converted to ZB specification.

Former Triple Eight mechanic, Kostecki makes his third start in the main series after filling in for the injured Lee Holdsworth at Preston Hire Racing at Townsville and Ipswich in 2016. The 19-year-old will compete in the same VF Commodore he campaigns in the Dunlop Super2 Series, which which was previously raced by Shane van Gisbergen in 2017.

Although both are yet to confirm, Jones and Kostecki could also compete as wildcards at the Tailem Bend SuperSprint in August.

Who were the 2017 SuperSprint Wilcard entries?