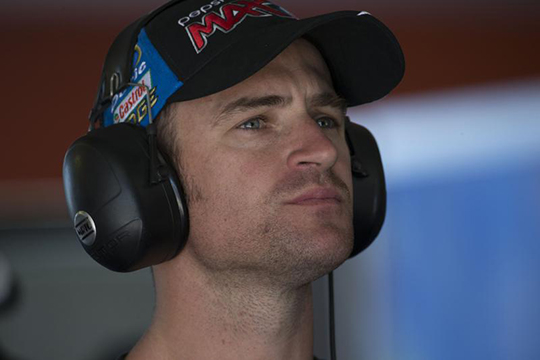 Following Ford Performance Racing’s announcement that Chaz Mostert is to replace Will Davison in the #6 Pepsi Max FPR Falcon, Davison has confirmed it was his decision to leave the factory Ford team.


In a statement released today, Davison, who currently sits in fourth in the V8 Supercars Championship standings, says he is committed to helping Ford Performance Racing win the title, but is excited at the prospect of the new program in 2014.

Davison would not reveal where he was headed next season, but he has reportedly concluded a deal to join Erebus Motorsport.

“Today I can confirm that I have made the decision to leave Ford Performance Racing (FPR) at the end of this season,” said Davison.

“While I cannot yet share details of my plans for 2014 and beyond, please be assured I will continue to be involved with V8 Supercar racing at the highest level and am very excited about what the future holds.

“I’m obligated to not talk about the new program at this stage but I am sure everyone will understand my decision once the details emerge.

“While disappointed with my decision to leave FPR, the relationship remains amicable and together we are committed to earning the coveted #1 at the conclusion of this year’s Championship.

“I look forward to telling you more when I can.”