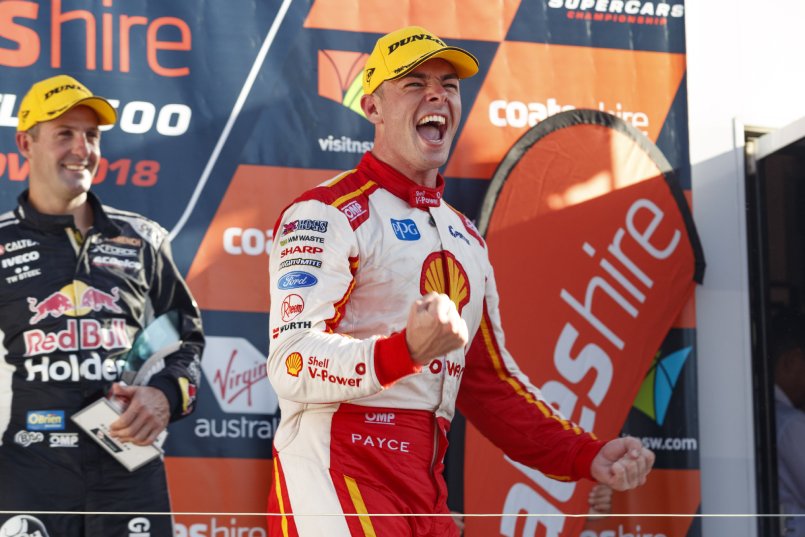 For the second year in a row, the Newcastle 500 lived up to the hype of delivering a thrilling final round of the Supercars championship as the title was decided in the last race of the year yet again.

Novocastrians and general fans of the series were treated to another epic duel to the championship between the king Kiwis with the battle for the season’s honours coming down to just 71 points after 31 races.

It was a big weekend of racing, going the distance in both races which caught at least one big name out in the first race but the final race of the season saw the champion crowned in convincing form.

For now, we take a break though the off-season will still be busy behind the scenes. Drivers go to their new homes, Ford teams develop the new Mustang and everyone has to readjust to a new season calendar for 2019. It’s under 100 days until we start the year off in Adelaide and if the past few years are anything to go by, we’re set for another great season of Supercars action.