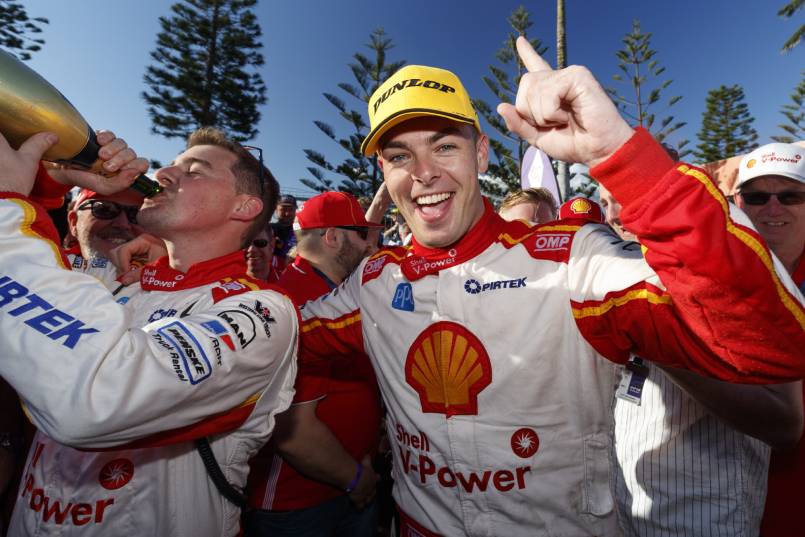 Another year of the Supercars championship is in the books and what a season it was! More tracks, a hatchback debut and a new champion.

It’s hard to believe when you look back to the opening round of the season in Adelaide that the top two finishers in the championship would accrue only four finishes outside of the top ten throughout the year between them, demonstrating the new levels of consistency required to win the title.

The past two years of the Supercars championship have been among the tightest ever with less than 100 points separating first and second if you combine 2017 and 2018. For the margin to be that close two years in a row, and between two drivers racing for two different manufacturers, is a testament to just how close the series is.

After 31 races, we crowned a first-time champion, said goodbye to a legend of the sport and worked out who the stars of the future will be. Here we have a look at who shone and who struggled throughout the year that was.

Next year is a season of big change. The Ford Mustang will make its debut as the first coupe in Supercars history; we will be without the evergreen Craig Lowndes (and the #888) until the enduros; and, for the second time in three years, the #1 won’t be present with McLaughlin and Dick Johnson electing to run the #17.

With some seismic calendar changes, which include Sandown being the last endurance event of the Enduro Cup and Sydney yet again being dropped from the schedule, it will be interesting to see how the Supercars community reacts to the change as the series gears up for a big shift in the next few years.

As there are under 100 days to go until the Adelaide 500, the attention will now be on who finds themselves in which seat next year as one of the busiest off-seasons in years begins.