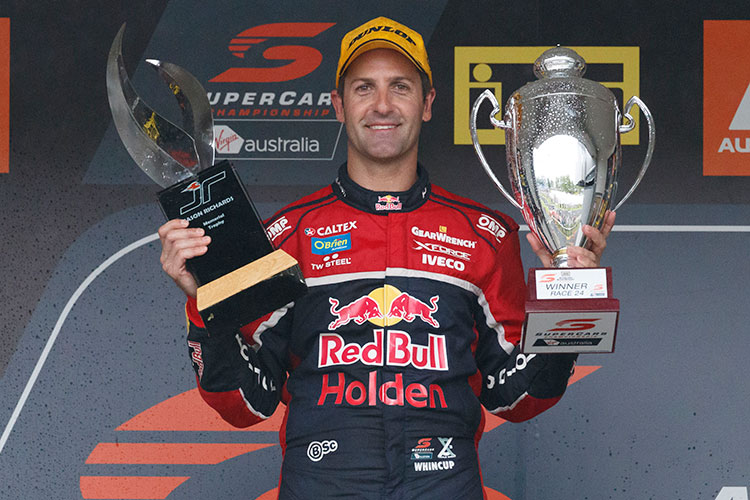 The ITM Auckland SuperSprint races produced some real championship changing action, but inevitably there are winners and losers. So which drivers impressed and who disappointed..?

After two eventful races at Pukekohe, results of the ITM Auckland SuperSprint have ensured the Supercars season finale is set for a thrilling title showdown.

The lone flyaway event of the year produced some championship changing and shaping action over the two 200km races, spicing up the standings heading in to the final event of the season.

All eyes were on the Kiwis in their home race, looking to perform in front of the devoted Auckland crowd despite some inclement weather which saw qualifying rained out on Saturday.

Next up is the final round of the season at the brand new Newcastle street circuit; something which will prove a hard but equally rewarding task if any of the top drivers get it right. The first laps of the title showdown will be turned on the 24th of November with the two 250km races happening on Saturday and Sunday.