Drivers Jason Bright and Fabian Coulthard return with the team for a third consecutive season having finished third in last year’s Teams’ Championship, with five race wins between them.

The pair are joined by new third driver Dale Wood whose #21 Team ADVAM/GB livery was revealed earlier this week. 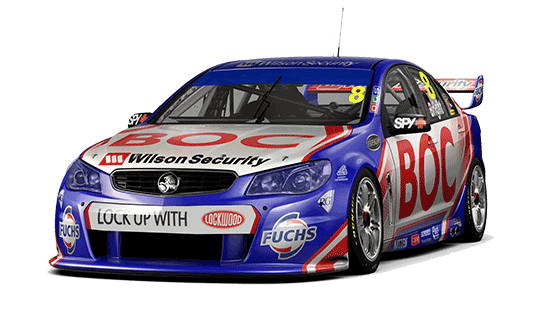 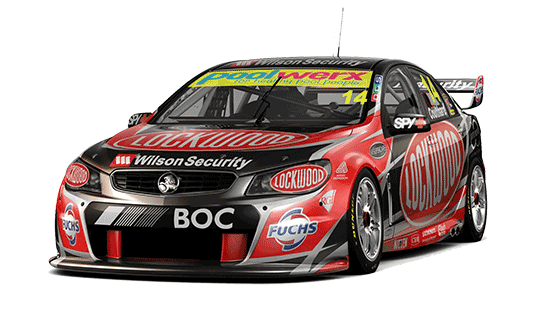