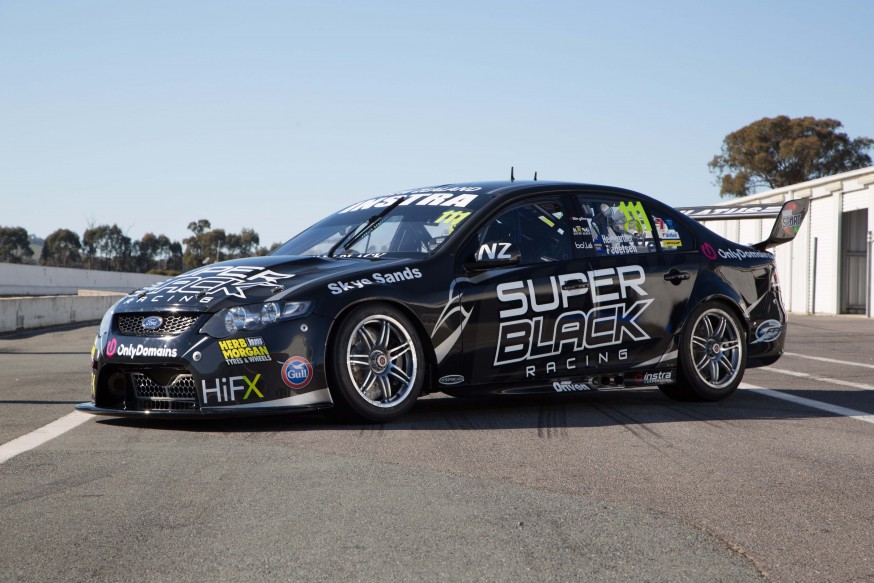 Charlie Schwerkolt has ended his partnership with Prodrive Racing Australia after two years of racing with the team’s technical package.

It is rumoured that Schwerkolt will continue to field a car in the series with Walkinshaw Racing providing support instead of PRA.

Tim Edwards, CEO of PRA has agreed to let Schwerkolt end his relationship with the team a year early. It appears as though the chassis run by Schwerkolt will be left with PRA.

“We had every intention of fulfilling the final year of our agreement but Charlie came to me and asked to be released from his final year,” said Edwards.

“We were reluctant but he has business-related reasons and we’ve reached a mutually agreeable settlement so we are ending our collaboration one year short.”

The gap left by Schwerkolt has already been filled by New Zealand team Super Black Racing who will run the fourth PRA car alongside the Bottle-O Falcon.

Super Black Racing will be based in the Melbourne headquarters along with the rest of PRA.

“We’re looking forward to having the Super Black entry as part of our four-car line-up this season and after a successful outing together at Bathurst last year we know the basics are there for a competitive season,” said Edwards.

“The team will enjoy all the same resources as our other three entries and we’re sure there will be some good internal rivalry with our Kiwi mates.”

Super Black Racing owner Tony Lentino is excited by the response he received from fans.

“We have been blown away from the amount of support we’ve received from people all around the world, including our Australian fans,” Lentino continued.

“They have responded to us so favourably and we’re stoked about that.

“Although we are convinced that the friendly New Zealand-Australia banter will be greater than ever.”

Super Black Racing’s entry will be piloted by 19-year-old New Zealander Andre Heimgartner who contests the series for the first time in 2015.