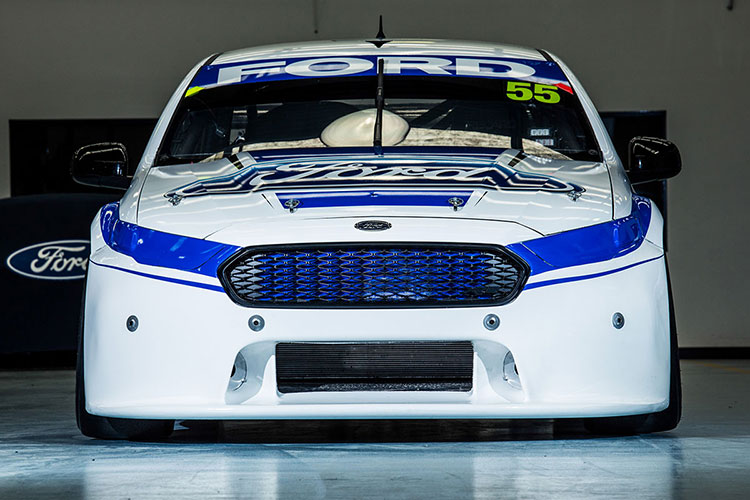 Prodrive Racing Australia has released more images of its new FG X V8 Supercar bodywork ahead of its debut in the 2015 V8 Supercars Championship.

The final Falcon model is currently undergoing homologation testing alongside upgraded versions of the Holden Commodore VF and Nissan Altima L33 at East Sale in Victoria. 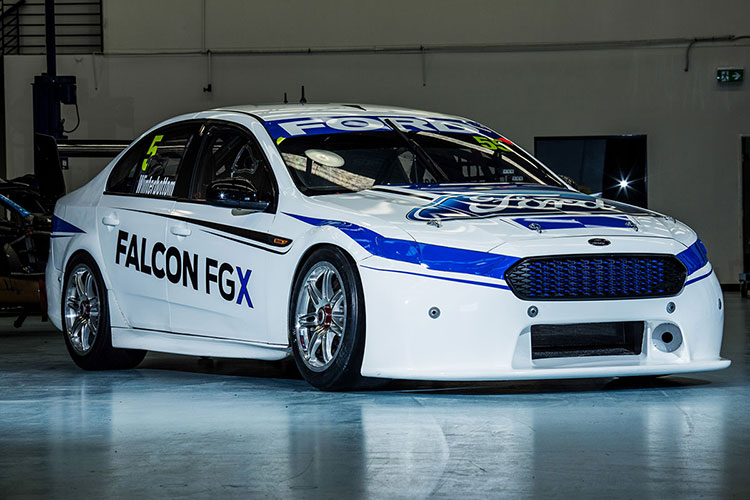 “We’ve been working very hard to develop the FG X for some time now and it is exciting to be able to share it with our fans,” said Prodrive Racing Team Principal Tim Edwards.

“With the SuperTest only a few weeks away we are expecting to see improvements in a range of areas as we continue our development in the lead up to the event.

“We are encouraged by the improvements we have seen so far, so we can’t wait to get it out on the track and see what the boys can do with it this season.” 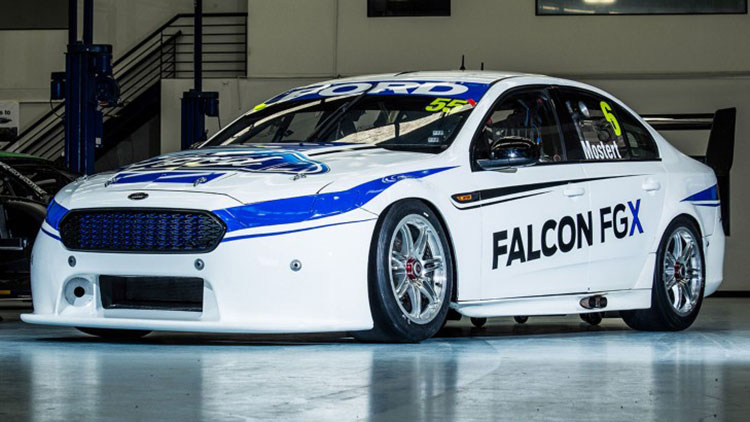