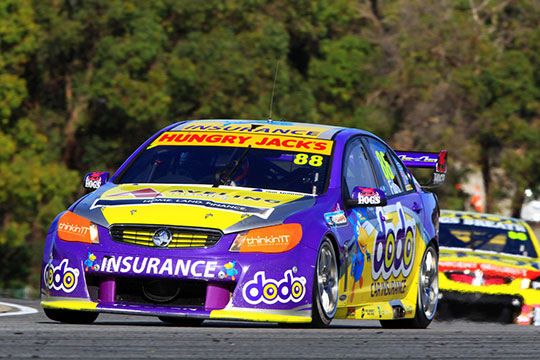 This will be Halliday’s ninth year in the endurance events, after stints at Larkham Motorsport, Ford Performance Racing, Britek Motorsport and Brad Jones Racing, where in 2010, the New Zealander claimed his best Bathurst result of fourth only 2.4 seconds off the win alongside Jason Bright.