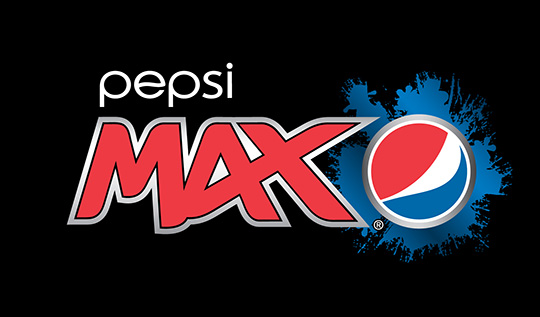 Ford Performance Racing has concluded an agreement with PepsiCo Australia and New Zealand for the company’s Pepsi Max brand to be the factory Ford team’s sole naming-rights partner for the next three years commencing in 2013.

The deal will see the factory Falcons of Mark Winterbottom and Will Davison become the Pepsi Max Crew FPR Fords.

FPR Team Principal Tim Edwards is delighted the team has been able to secure the support of such an iconic international brand.

“It is with great pleasure we announce a three-year partnership with PepsiCo Australia and New Zealand which will see Ford’s two primary factory cars race under the Pepsi Max banner,” Edwards said.

“The Pepsi Max brand is instantly recognisable the world over and the whole team is looking forward to working with a brand that brings innovation and excitement to everything it does.

“It will be the first time in the team’s history we’ve had the same title sponsor on both cars and the partnership provides us with a chance for a fresh approach and a new look at a time when we are also introducing a whole new car. This is the start of an exciting new era for everyone involved.”

“Joining the V8 Supercars has been a huge success for Pepsi Max and we’re thrilled to now be teaming up with Ford Performance Racing for the next three years,” Ms McConnie said.

“We’ve always talked about our commitment to motorsport in Australia and this new deal is further justification of that. We are looking forward to a very strong year in 2013 and beyond!”

The team will reveal its new look at its season launch on Thursday, 7 February in Melbourne.