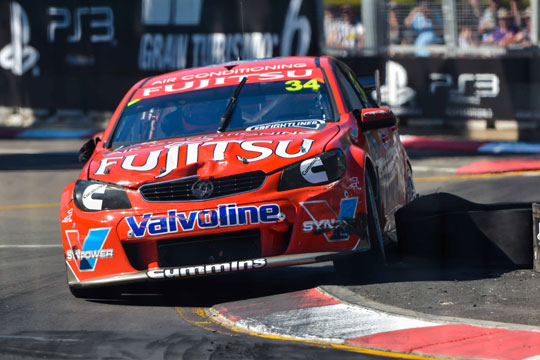 Alex Prémat has announced he will not be driving for Garry Rogers Motorsport this season.

The 31-year-old Frenchman who joined Garry Rogers Motorsport (GRM) in 2012,finished 19th in the 2013 V8 Supercars Championship standings, had been contracted to the team until the end of 2014, but has informed the team he will be leaving to explore other opportunities.

“After examining my driving options both here and overseas and having had discussions with Garry I have decided to explore other avenues and I have informed Garry that I will not be driving for GRM in season 2014,” said Prémat in a statement released by GRM.

Scott McLaughlin remains with the team after signing a new multi-year deal in 2013, but it is not known who will be behind the wheel of the second car at this stage.