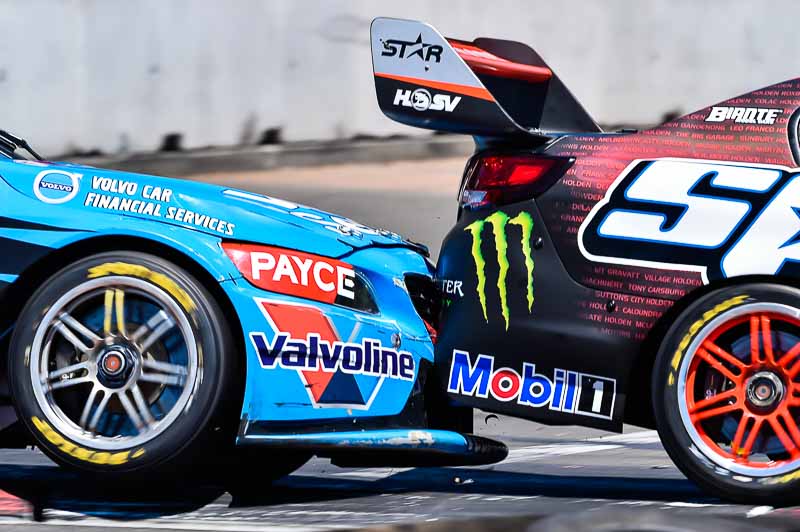 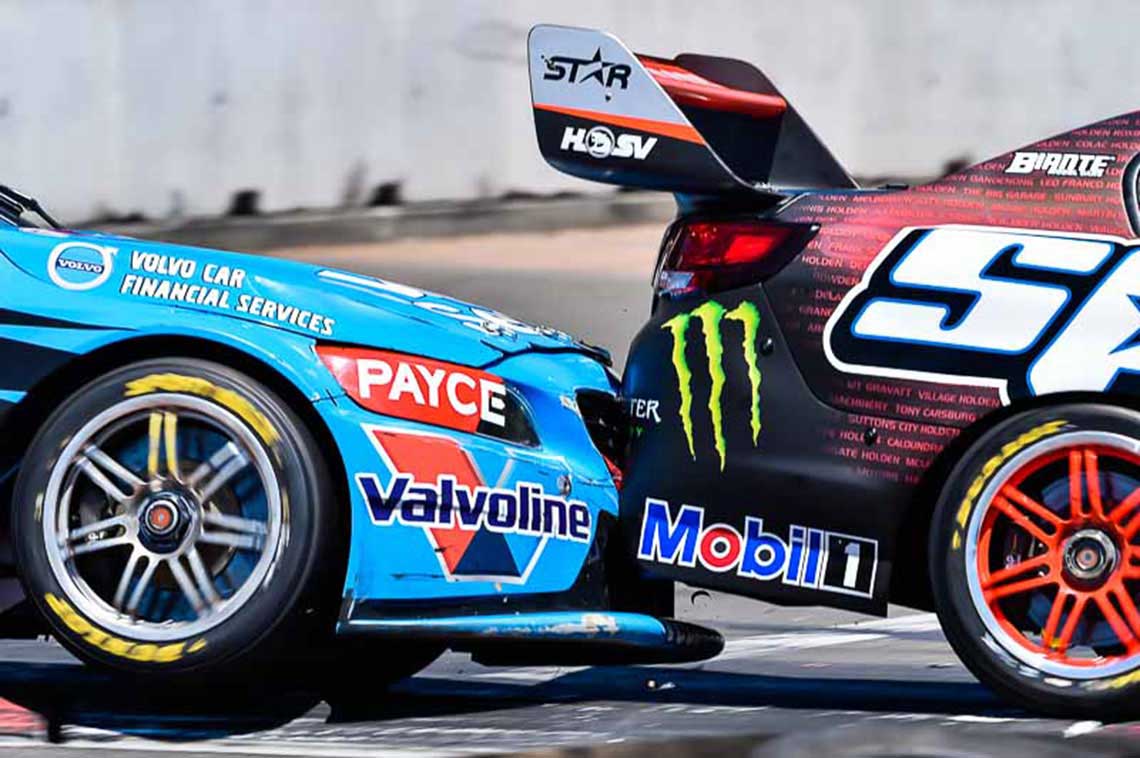 After a move to a simpler race format structure in 2014, the V8 Supercars Championship will again feature the four key formats in 2016 – SuperSprint, International SuperSprint, SuperStreet and Pirtek Enduro Cup. For 2016, V8 Supercars has refined these formats with the goal being to restore the excitement of the longer race and to bring pit strategy back into play.

The 120km race replaces 2015’s format of two 60km races, and features a compulsory pit stop for a minimum change of four tyres.

The 200km race on Sunday includes a minimum fuel drop of 120 litres that will require at least two pit stops.

Each SuperSprint event will include 120 minutes of Friday practice to incorporate team testing, with additional 15-minute sessions on Saturday and Sunday mornings. Additional drivers will be permitted to participate in these practice sessions.

Darwin’s SKYCITY Triple Crown is the only SuperSprint event to feature a Top Ten Shootout, where the fastest ten qualifiers complete one flying lap each to determine the top ten on the grid.

The inaugural KL City 400 and the ITM Auckland SuperSprint rounds each consist of four 100km races, held across Saturday and Sunday (two on each day). More information will be available nearer each event.

Grid spots for Race 4 will be decided by the number of points accumulated across the first three races. In the event of a tie, the highest-placed driver in Race 3 starts ahead.

Exclusively for this event, all four races begin under a rolling start. The cars initially follow the Safety Car around the circuit lining up in two-by-two formation ahead of the start-line with the race commencing once the red light extinguishes.

While it is a non-championship event, points are awarded across the four races, with the highest scoring driver declared the Coates Hire V8 Supercars Challenge winner.

Three rounds form the SuperStreet events. Two separate 125 km races still make up Saturday’s races at the Clipsal 500 Adelaide with no compulsory re-fuelling in either race, but one pit stop for two tyres must be completed in each, while Sunday’s 250 km race includes pitstops for tyres with the minimum fuel drop set at 140 litres. The Townsville 400 features one 200km race on Saturday and Sunday with a minimum fuel drop of 120 litres in each. The Sydney 500 returns to the two 250km format after the Saturday race was split into two 125km races last year. Both races include a minimum fuel drop of 140 litres.

Each SuperStreet event includes 90 minutes of Friday practice with an additional 20-minute session on Saturday. Additional drivers will be permitted to participate in these practice sessions.

The Pirtek Enduro Cup format remains unchanged. The Cup is awarded to the pair of drivers who accumulate the highest points tally across V8 Supercars’ three endurance rounds the Sandown 500, the Bathurst 1000 and the two 300km Gold Coast 600 races.

All Enduro Cup races require mandatory pit stops for tyres, fuel and driver changes. Teams will need to complete a minimum of four pit stops at Sandown, seven at Bathurst, and two in each race at the Gold Coast.

Introduced at the 2013 Gold Coast 600, the minimum quantity fuel drop was brought in to address fuel consumption differences between manufacturers. This means that for the specified race, all cars will need to deliver at least the specified amount of fuel during the pit stops over the course of the race.

For all International SuperSprint races, and the 120km Saturday race at all SuperSprint events, there will be no minimum quantity fuel drop for teams to adhere to.

This year sees a substantial increase to the tyre allocation. Teams will receive a larger allocation of new tyres for each car over the season, increasing from the 324 they received in 2015 to 400 in 2016. Tyres for practice and testing are additional to this.

The V8 Supercars Commission has also confirmed that soft-compound tyres will now be used at all rounds except Bathurst and Phillip Island which retain the hard tyre, while Pukekohe moves from a mixed tyre round to an all-hard tyre round – representing a sizable change in ratio of soft tyre to hard tyre events.

The soft tyre will be used at the Clipsal 500 Adelaide for the first time in 2016, with a dedicated soft tyre race on Saturday. In addition, each car will receive two new sets of tyres (one x hard, one x soft) to be exclusively used in practice throughout the season. Find out more about the 2016 tyre allocation.