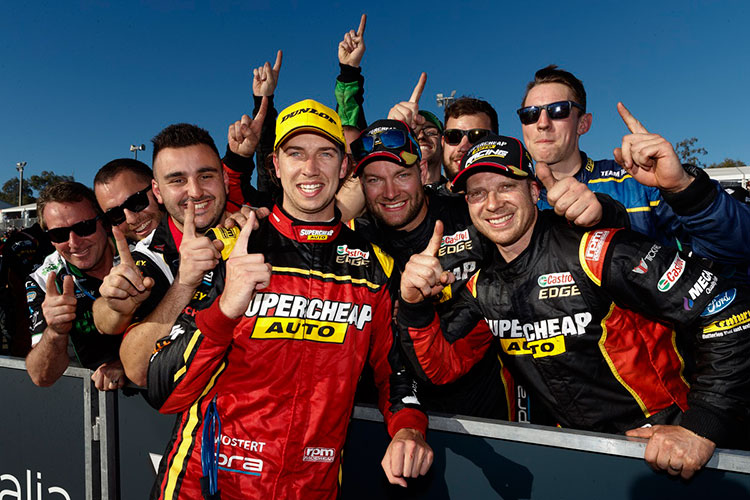 Queensland hosted its second Virgin Australia Supercars Championship round in a row last weekend with the series heading to the Queensland Raceway circuit for the Coates Hire Ipswich SuperSprint. Affectionately known as “the Paperclip”, Queensland Raceway is a short track which usually produces good racing, and this weekend was no exception. The cream of the crop rose to the top, while the wildcard drivers added spice to the already hot action.

In three weeks time, the series will be heading further south to race in Sydney’s west at Sydney Motorsport Park, a purpose built track with European characteristics. The final race before the endurance series, Sydney is a good race to gauge who will be at the top by the time everyone turns up at Sandown.