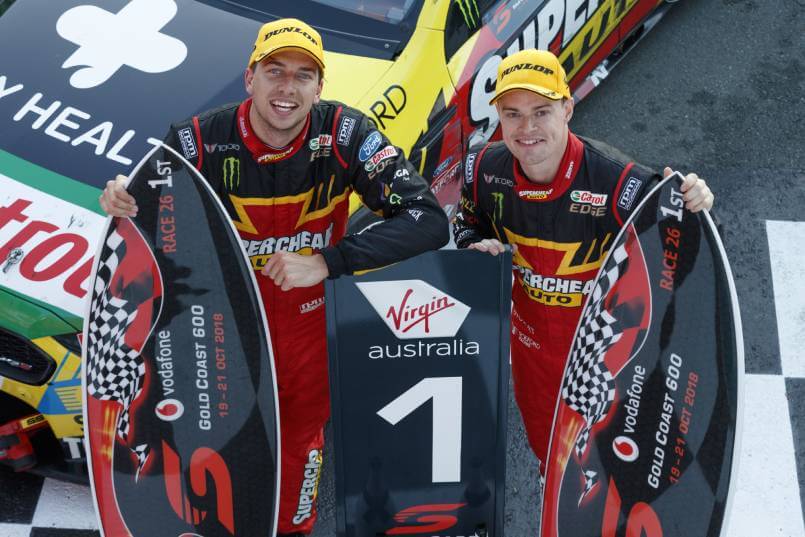 The Gold Coast 600 started with the end of a drought and finished a washout, but who whipped up a storm and who washed up?

They say that motorsport is anything but predictable and Mother Nature intervened to play her role on Sunday, shortening the 600km endurance event to just one 300km race.

While the cars did actually run in race 27 on Sunday, torrid conditions forced the officials to abandon the race before making the half-way mark, meaning no points were awarded and only Saturday’s race really happened.

Despite the obviously shortened weekend, the opening 300km battle in race 26 provided enough entertainment to justify the admission costs with the top pecking order including a few near-forgotten faces.

A trip across the ditch is next on the cards, heading to the penultimate round at Pukekohe Park in New Zealand. The Auckland venue was the scene of championship changing races last year as the two key Kiwis return this year to battle it out for the title in front of their home crowd.