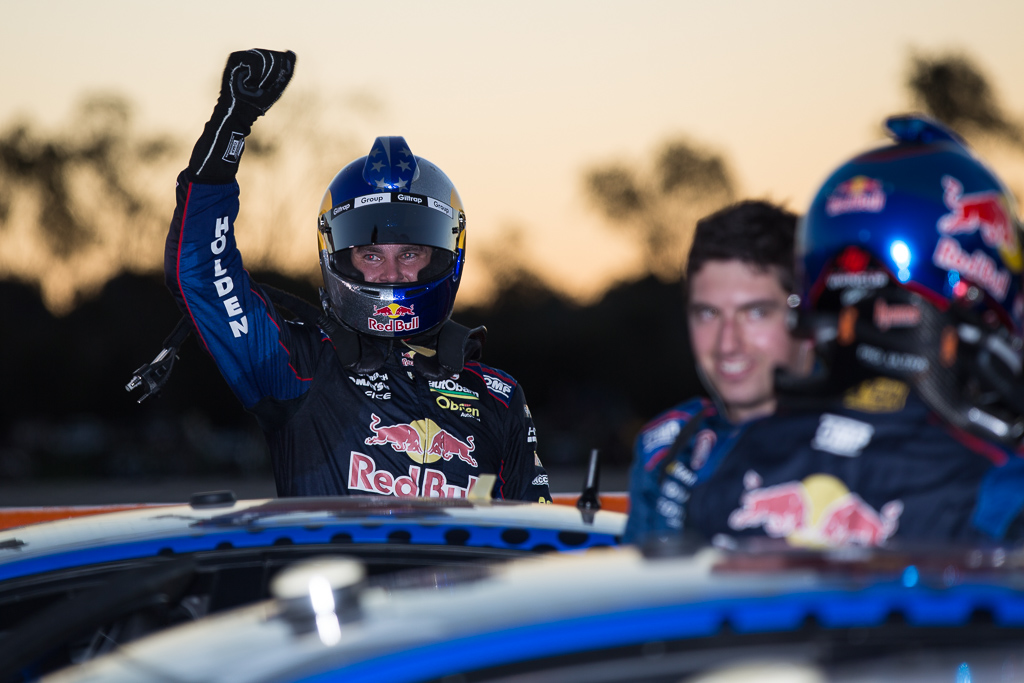 The 2016 Virgin Australia Supercars Championship was one of the most competitive years in the history of the series. A staggering 11 different full-time drivers stood at the top of the podium with the first repeat winner not coming until Scott McLaughlin’s domination at Phillip Island. The season kept on-lookers on the edge of their seats with the lead of the championship often changing and close finishes in the year’s big races. While it was one of the favourites who emerged the victor, as in every sport there are always losers and promising contenders left wondering why form or fortune abandoned them. Jordan Mulach looks back over another incredible season and picks out his winners and losers from one of the best years in recent memory.

Soon to 2017. The field is getting tighter, the racecraft is getting better and the drivers are getting more desperate to win. It’s already hotting up to be another great season as we enter the last all V8 year, and a significant change in the history of the championship.