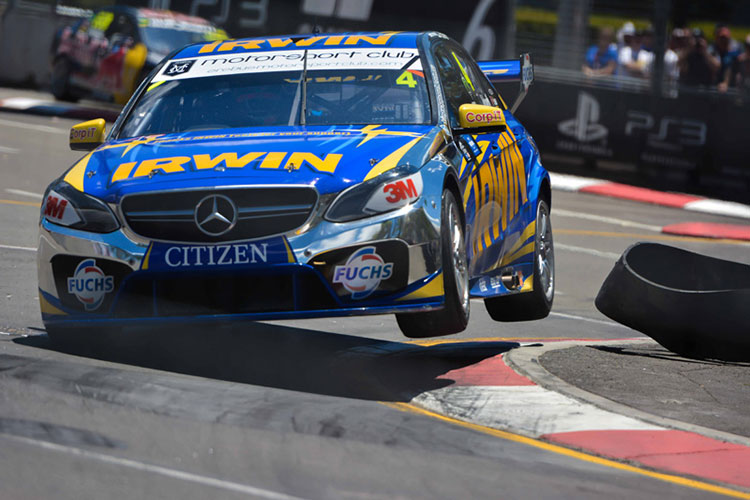 We’re back with another Photography Tips and Tricks article, this time from Sydney’s Olympic Park complex at Homebush as the V8 Supercars head into the final round of the season, the Sydney 500.

We’ve sent motorsport photographer Keith McInnes on a recce ahead of the weekend’s season finale and he’s produced another great guide to taking photographs from the general public side of the fence.

While the concrete-lined Homebush circuit is one of the most demanding tracks for drivers, it does present an Olympic-sized challenge to photographers without trackside access.

Like Adelaide and Surfers Paradise, the street circuit certainly brings spectators up close to the action, but you’ll find yourself watching much of the race through wire fences all around the track.

Fortunately, the circuit has an indoor paddock using the exhibition halls of Sydney Showground, which lets fans get up close and personal with the drivers and their cars and watch behind-the scenes as the teams prepare for each race, making a Paddock pass a must for photographers. There’s no fencing here to ruin your photographs!

But back to the track…

Main straight
Here you can shoot through the fence and best option is to do some long exposure pans to blur the catch fence and catch the cars in motion. If the sky’s overcast you can see the brake disks glow as they head into the first corner. 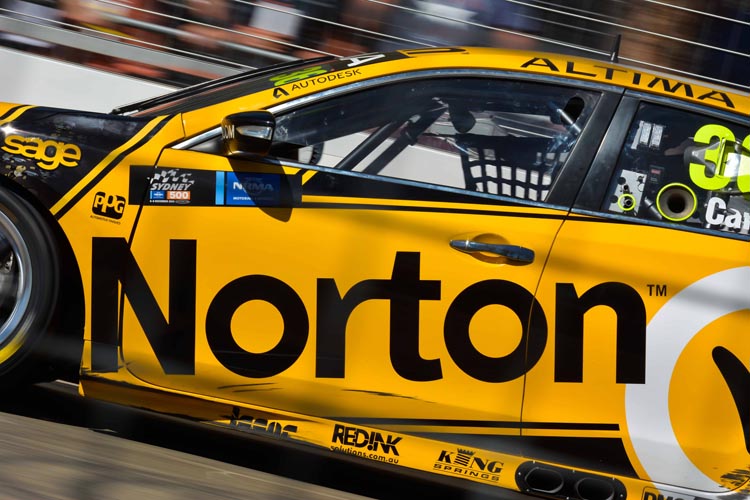 Not sure what we mean by ‘pan’? Check out our Photography Guide to Sydney Motorsport Park and we’ll show you how.

For shooting through fences, you need to get as close as possible, use the widest possible aperture you can, and it helps if the fence is in the shade and the track is well lit.

Turn 1
On the outside of turn one, you can get a rear view of the cars as they exit without any fencing See how close they get to wall on the exit! It can be a good place for the start of the race as they can be three or four-wide heading into the corner which really only fits one! 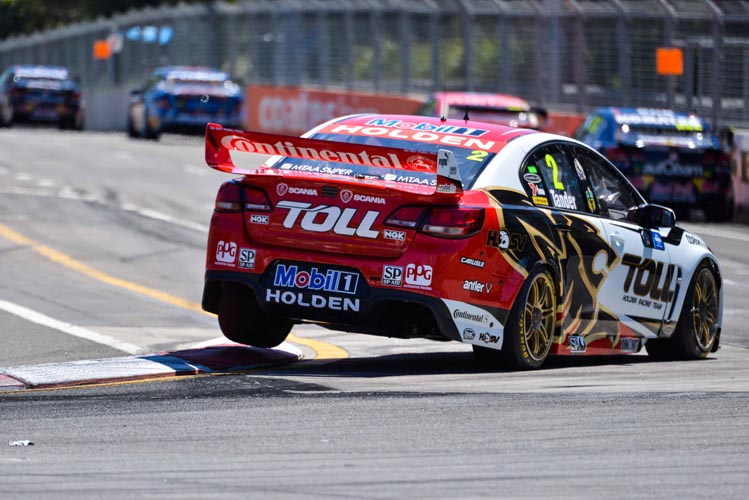 On the inside you can again do some panning shots and capture that feeling of speed in your photos.

Turns 2, 3 and 4
Here you can get some great shots of the cars hitting the kerbs through the fencing and if you shoot with a wide open aperture (as wide as you can get it, with f2.8 being optimal if your lens can get there) you can make the fencing disappear. 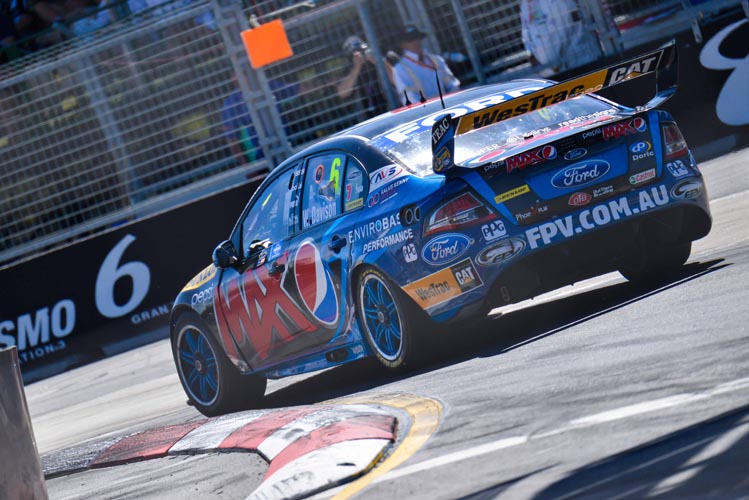 On the inside of the track you get a rear view of the cars again as they kerb hop, but there’s not much chance of getting a head on view here as the grandstands line the track close by.

Turn 6 and 7
This is the best place to shoot on the circuit. You’ll get some great head on shots if you shoot with a wide open aperture on the exit of turn 7 on the outside of the corner. 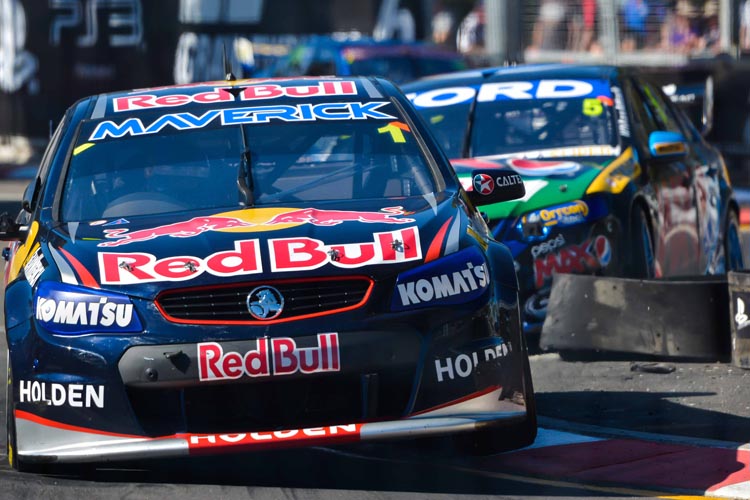 There’s plenty kerb hopping going on here again as drivers try to keep the speed up heading out of this chicane.
Some close encounters with the walls are almost guaranteed here. Keep your camera pointed at the action!
You can also get some good rear shots of the cars on the outside before turn 6 near where the emergency vehicles are. 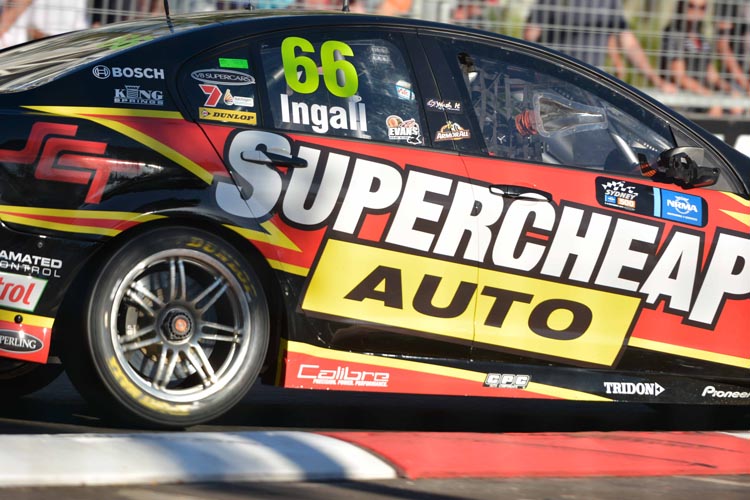 Turn 8
Turn 8 provides another chance to get some head on shots on the outside again with large aperture. Cars ride the kerb here on their left side which is a quick corner. There’s a small area to stand here and you can sometimes shoot between people standing there. 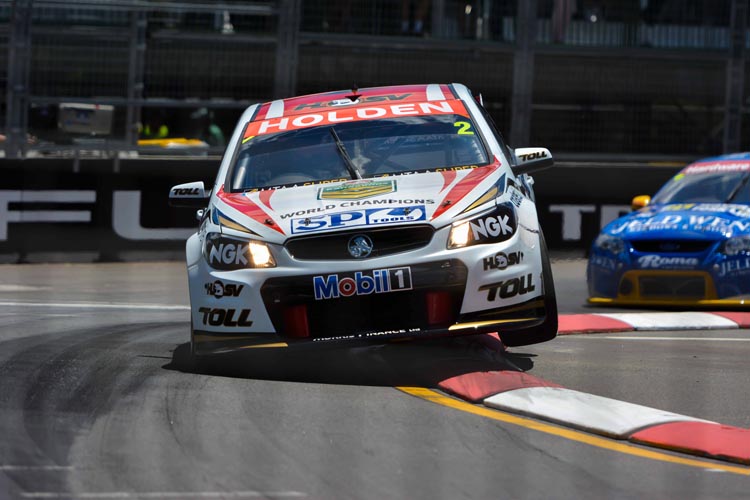 On the inside you can again get some back of the car shots. Depending on the TV coverage restrictions you may be able to get rear cars shots as they head out of the corner. 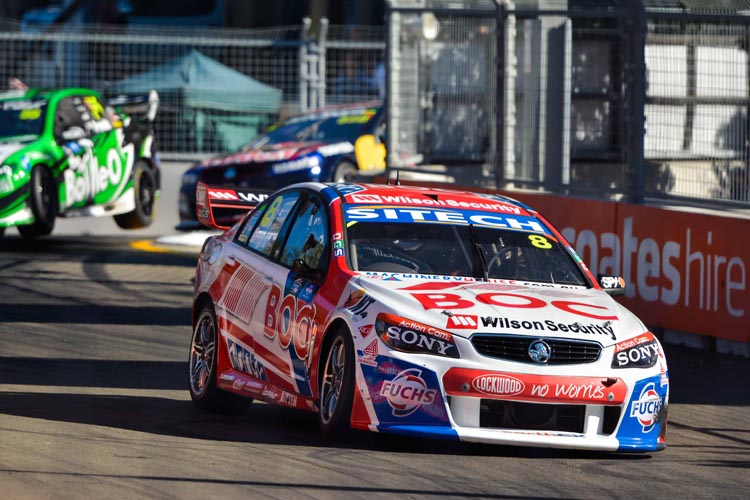 From inside this corner you can get head on shots as the cars come out of 9 and head into 10, but again a wide aperture is needed to make those fences disappear somewhat. It’s a popular spot but again you’ll likely to have to shoot between people.

Turn 11
There’s a slight chance to get head on shots here, but get down there late afternoon and you can get some great sunlight shots as the cars head down the straight here.
Not many opportunities for the rest of the track.